If you ever thought the only stoners are humans you couldn’t be more wrong. Along with us, some Pokemon don’t hide their love for stoner’s life and some even went a step further. From Weedle to Slowpoke, let’s take a look at the real stoner Pokemon. Here’s our 11 stoner Pokemon you’ll fall in love with!

Some Pokemon enjoy the stoner lifestyle, some are named after weed, and some even look like the cannabis plant themselves. Let’s meet fellow stoners from the Pokemon world. 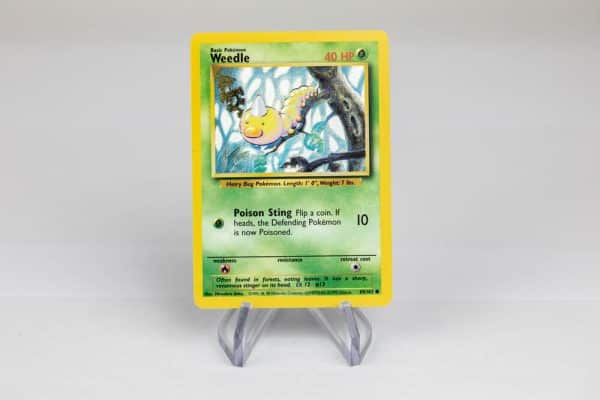 First of all, you can’t spell Weedle without weed. This Pokémon has an excellent sense of smell and uses it to sniff out the leaves he likes the best. I think it doesn’t hide which leaves are his favourite. I mean, it’s named after the weed itself.

Weedle consumes its weight in leaves daily and some Weedle can develop preferences for certain strains, I mean – leaves. 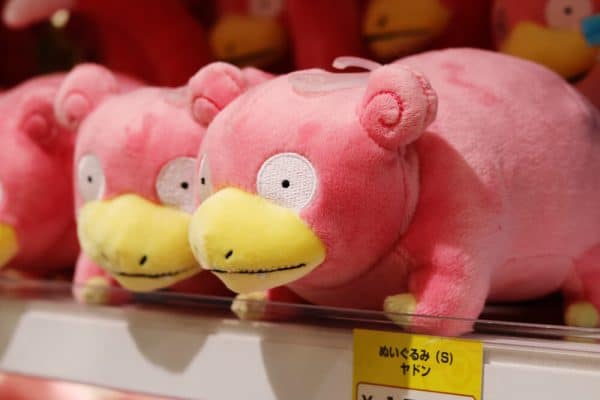 There’s no Pokemon that’s more stoned out than Slowpoke. It’s described as “dopey and rarely moves”. It often forgets where it is and why it got there in the first place. A definition of being stoned out is basically a daily life of Slowpoke.

To make things more interesting, Slowpoke got their behaviour by eating specific seeds native to their habitat. Consuming “the plant” throughout the generations they became the Pokemon we know today.

Slowpoke evolves into Slowbro (I’m dying), and Slowking respectively. An absolute stoner legend in the Pokemon world and our favourite.

One of the newly introduced Pokemon (Feb 2022) is already a stoner icon. Sprigatito, also known as “weed cat” among stoners, is a grass type Pokemon that got popularity due to its appearance. Light green colour makes it resemble the leaf symbol and that was enough to make Sprigatito the weed pokemon.

It also has its own knowyourmeme.com page where it’s represented holding a joint. 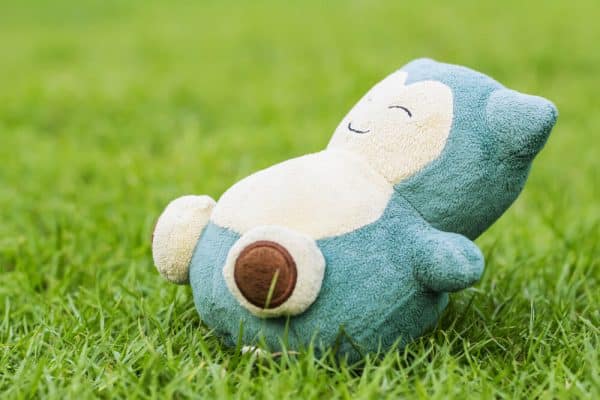 Evolving from Munchlax after reaching “high happiness”, the whole life of this Pokemon just spells stoners life. Even the Snorlax card gives it away immediately as it spells “Very lazy. Just eats and sleeps”.

It spends most of the day sleeping and wakes up only to eat. After eating it goes back to sleep. Now that’s what you call a laid-back lifestyle. 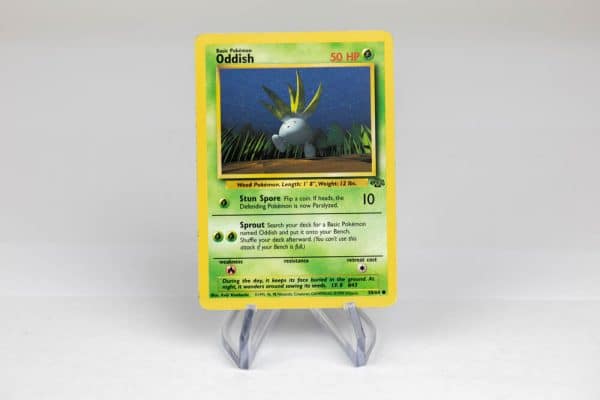 Some people might find this Pokemon a bit odd but it’s definitely not the case with stoners. Oddish looks just like the cannabis plant, with five green leaves on top of its head.

Oddish later evolves to Gloom which is also part of our list.

Gloom is an advanced form of Oddish and boy-o-boy did he grow up. It’s one of the most stoned Pokemon if judged by appearance. 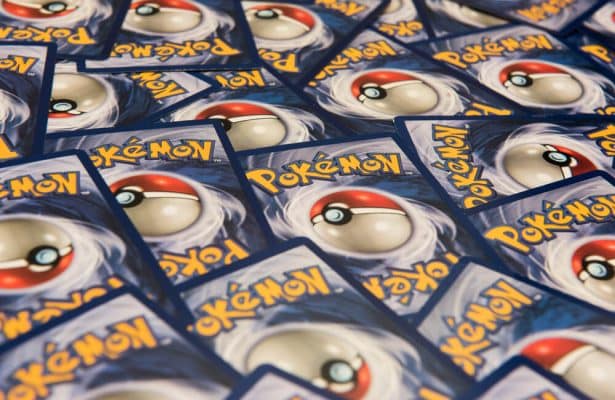 Though it might resemble a cannabis plant in a way, we think Exeggutor is a stoner Pokemon for a different reason. This Pokémon has three heads, all of which look pretty stoned, and each of them has its own free will.  Three separate heads use telepathy to communicate before making a joint decision. Just like you and your stoned self.

Maybe not so obvious, but this Pokemon love for stoner’s life sits in its index number. You might have guessed it – it’s 420!

Cherubi behavior consists of sunbathing, dashing around, or sitting in a tree eating honey. It gives off strong sativa vibes with munchies to top it off.

Small mushroom-like Pokemon that spends his days chewing on leaves. Breloom is described as “self-sufficient and low-maintenance”, being content as long as there are leaves to chew on. Just like a true stoner. 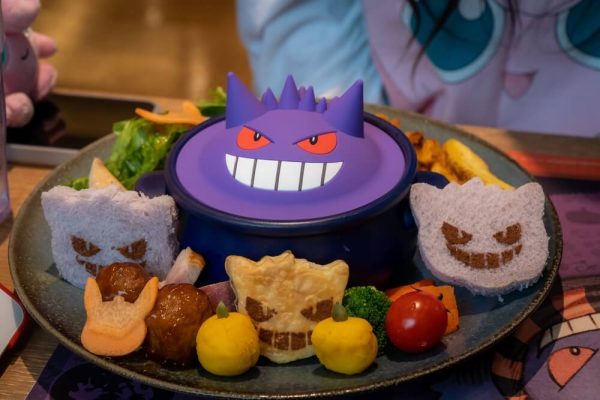 The big red eyes on Gengar just scream “I’m high”. Besides that, this Pokemon likes doing evil(ish) things to people. Same as if you would do a prank on your friends while high.

This Pokemon spends most of his time in and around smoke. Smoke sessions are no stranger to Koffing and with an ability such as Smokescreen, hotboxing has never been easier. 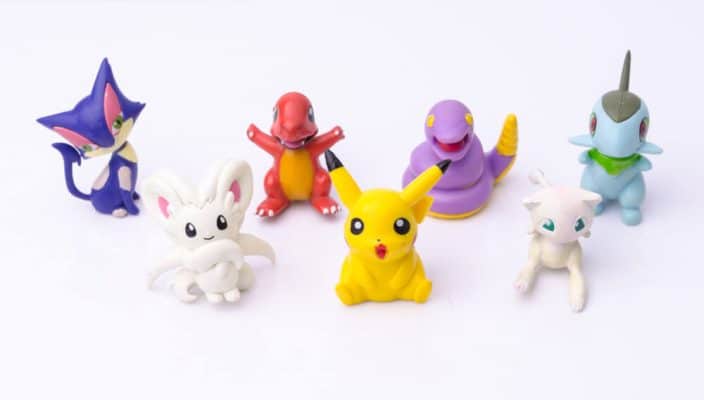 From Weedle to Koffing, each Pokemon is a different type of stoner, but a stoner whatsoever. With plenty of stoner Pokemon out there you’ll be able to create a winning stoner deck with ease.

What is your favourite stoner Pokemon? Did we forget any? Let us know! Thanks for reading our article on 11 stoner Pokemon you’ll fall in love with!