Marijuana consumption has been there for ages, and the number of consumers keeps growing every day, especially now when several countries legalized this controversial “hobby.” However, since marijuana legalization is a “new” thing, few facts are known when discussing this plant’s exact effects on your brain.

Whether or not smoking weed makes people lazy is a never-ending debate going on for decades now. Opinions are different, and scientists working on this matter have conducted numerous studies to prove or debunk this theory. Since smoking weed is a growing trend, it is essential to know what you are dealing with and how to control and avoid unwanted marijuana consumption conditions.

1. What Does Science Say? 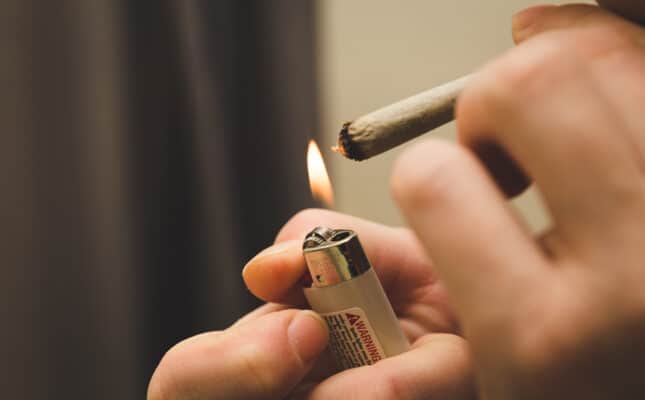 Various studies have been conducted regarding the subject, while the latest one doesn’t seem friendly with the world’s favourite herb. However, it is essential to state that this study was conducted on marijuana users who already experienced psychotic-like behaviour related to smoking weed. Whether or not results vary with the general smoking community is unknown.

This research was conducted on 38 people using a PET scan, where 19 were frequent marijuana consumers, and 19 never used cannabis. Results show that the first half of the analyzed group leads to altered dopamine levels, highly connected with apathy, demotivation, and general dullness.

While this study partially proves that smoking marijuana has a significant impact on dopamine’s altered production, it is essential to say that this deviation is far-reaching with cannabis abusers and addicts.

However, we must say that this research is not enough, and some users seem to deny these adverse effects. When discussing marijuana’s impact on the human brain, another study appears to tell a different story. The University of Colorado conveyed a survey that shows that marijuana consumers had stronger motivation for exercise and better results than people who don’t smoke.

Confusing, isn’t it? It’s safe to say that yes, marijuana consumption makes you lazy, while it’s no lie that smoking weed can be motivational, as mentioned earlier, meaning that both answers are correct. 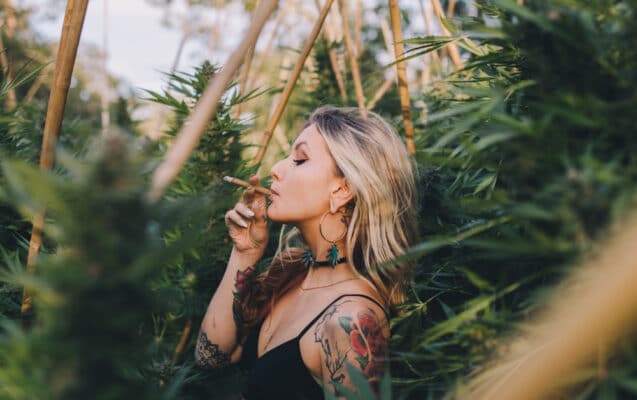 As always, the answer isn’t as simple as the question. Every person on this planet is different and has a different mindset about diverse habits and numerous lifestyles. However, it seems that laziness related to marijuana consumption is a real thing, especially with cannabis abusers. Cannabis abusers and addicts seem to highly impact their dopamine levels, pointing to regular daily marijuana consumption. Those who light it up from dusk till down report a strong sense of dullness, laziness, and demotivation to do anything but smoke.

However, this is not a final state; it is reversible if you decide to quit smoking for a while.

Now, the other part of the marijuana community needs to say you are safe. However, recreational and moderate users don’t seem to pick up those adverse effects. On the contrary, these users report motivation and exciting feelings when smoking cannabis.

3. How to Avoid laziness?

Those who can control themselves when it comes to smoking marijuana won’t have laziness problems. However, we are all aware that some simply like to light it up regularly. Now, those of you who blaze it daily can avoid those unwanted feelings of laziness, apathy, and demotivation. 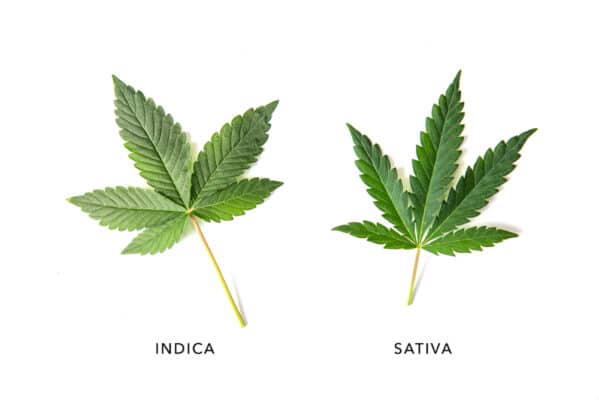 Fortunately, marijuana comes in two different versions depending on is the strain you are smoking, mainly indica or Sativa. Indica is known to have soothing, relaxing, and sedative effects highly connected to that couch effect and general laziness, while Sativa has an uplifting, motivated, and energetic effect. So if you planned out a couple of regular smoking days, try to avoid indica strains and stick to Sativa-this option should exterminate laziness and, in fact, give you energy.

We know this advice isn’t as easy as it sounds, referring to controlling your smoking habit. As said before, people are different, and many have difficulties with smoking marijuana moderately.

If you can’t control yourself when it comes to smoking weed, try quitting for a certain period and giving your brain time to reset.

Others familiar with proper dosing and sticking to your plan should not have problems keeping their smoking habit under control.