Weed consumption has been around for thousands of years, including significant cultures and civilizations (Ancient Rome, China, and India).

Lately, cannabis has been recognized as a growing trend due to its positive effects on people, primarily in highly developed countries.

Switzerland, Austria, the United States, and many more acknowledged marijuana as a legit remedy following its decriminalization and legalization in the mentioned countries. As a result, its active elements, THC and CBD, became widely famous and recognized. With internet access, it is easy to differentiate these two components. THC gets you high, while CBD does not have the same effects and even presents a specific type of medicine. However, some don’t favour smoking it and turn to other options.

Besides smoking buds of marijuana, you can ingest it through edibles that contain this plant. Accordingly, a variety of weed products have been present on the market, and the fun part is that you can make some by yourself. Regular marijuana consumers usually know what hash and kief are and how they are made and gathered. However, we created this guide for case-specific individuals and weed newbies unfamiliar with terms like hash and keef. 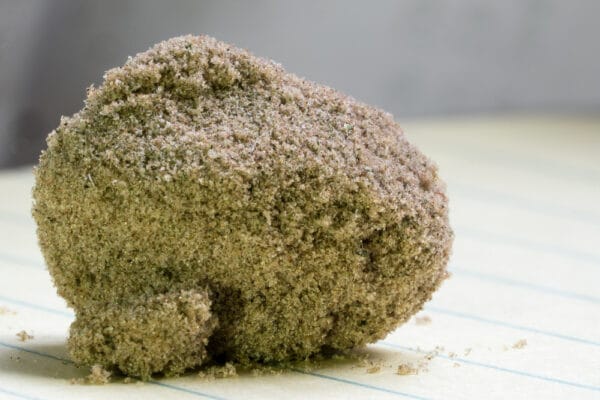 There is no shame in not knowing it all. On the contrary, if you decide to join the cannabis community, merely informing on extracts of this highly potent plant can do you no harm, especially since terms like kief and hash recently became very popular on the internet and among the community itself.

Looking at a marijuana bud, you can instantly notice that this flower contains little crystals on the surface called trichomes. Thus, this plant’s defence mechanism gets the predator high (confuses it) and protects it from various threats. Besides, its smell attracts pollinators hence providing reproduction of this original herb.

Trichomes, aka resin, are usually referred to as kief, which we already mentioned a couple of times. When you know what kief is, gathering it presents a frequently asked question since the cannabis plant is extremely sticky. The most used technique of obtaining kief is crushing buds of marijuana with your grinder and collecting it at the bottom of the mill. For optimal results, purchase a quality grinder since its shape, quality, and structure are essential here. Like always, collecting kief has its downsides. You will need a lot of weed and, accordingly, a lot of time to gather a significant amount. In addition, various strains have different quantities of trichomes on their flowers, so choosing the right one is also essential.

Kief is often perceived as a considerable amount of trichomes, meaning you will need some patience to feel the right high. Smoking it in small amounts will not get you high, at least not in a highly potent way. Kief is usually green-ish to blond, and the colour is dependant on the purity. 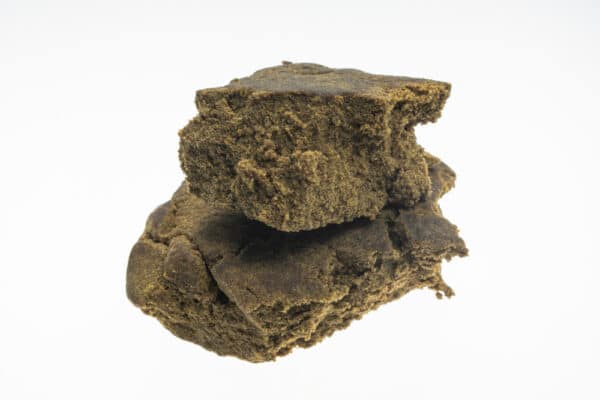 Difficulties when collecting keef, considering it is a slow and steady process that requires a considerable amount of money, lead to Hashish production. So what is hashish? Hash represents a concentrated kind of marijuana made of trichomes( the crystals or raisin), meaning that hash is pressed and concentrated kief formed as wax or a liquid.

Since it is pressed, hash contains a large amount of keef varying in colour from yellow and green to all sorts of brown depending on the strain. Hash is famous because of trichome preservation long after the plant has been harvested and the simplicity of the process, making it available to just about anyone. As a result, it is widespread worldwide, especially in India, called charas, and in countries with a more humid climate because growing actual weed requires different climatic conditions. 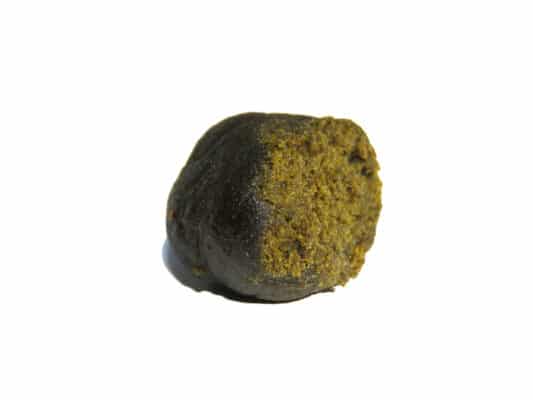 Now you know the difference. Kief is a crystal powder collected from the flower itself, while hash is concentrated and pressed kief. There has been a lot of debate on what is better to consume, and there is no correct answer. It depends on the individual and the amount of money, patience, and effort invested. However, we researched and systemized the pros and cons of using both, making it easier for you to choose your preferred marijuana extract.

All in all, there is no correct answer when it comes to choosing between them since both hash and kief are globally famous. However, a vast majority of weed lovers prefer hashish because of its potency and availability. Also, as mentioned before, the hash is pretty gentler to the lungs, while kief is known to rip them up – the most cited reasons why many folks like hash more. Nevertheless, kief is a favourite extract for many people; just pay attention to the quality and colour for a safe experience.

Whichever you choose, don’t forget to do the proper research on both kief and hash – and make quality your priority.

We hope this simple guide helped you differentiate these two, and please state your opinion on the topic in the comment section.