If you’re a newbie in the world of weed, you might be afraid that there is so much to learn about this broad topic. It might seem a little bit confusing, with all the different types of weed strains, names of the plants, and so on. If you don’t care about any of this stuff and want to smoke weed, we say go for it. But, as with everything, it’s always better to be informed and know what exactly you are doing. You might have a better trip this way or understand the whole cannabis world a bit better. If you hang around people who smoke weed, you could probably hear tons of common cannabis jargon, which you won’t be listening to regularly. It might seem like a whole new language! But don’t be afraid. It’s just a matter of time when you’ll get around those phrases and use them as your own.

The different highs you can get occasionally pop up when you talk with other cannabis users. What does this mean? People might say that a specific type of weed gives you a head high while the other gives you a body high? Isn’t it all the same? Well, it isn’t. At first, it might be a bit confusing to decipher what these two mean, but thankfully, we got you covered. In this article, we’ll cover everything there is to different types of “highs,” and we’ll talk more about the pros and cons of each one of them. To know what to expect, it’s essential to recognize which type of high you will be getting from smoking a particular weed. The last thing you would want is to have an intense trip that will make your head spin if you aren’t prepared for it. So, being informative is the key here, and as they say, there’s never enough knowledge.

How To Get High 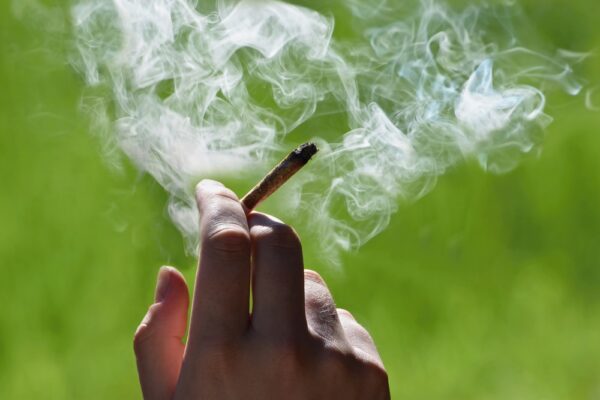 Before we dive into the world of different high levels, let’s see why you get high in the first place? How come you don’t get high from smoking other things, such as cigars? The answer is a bit complex, but hey, we aren’t scientists (neither are you), so we’ll explain it plain and simple. When you use the cannabis plant to get high by smoking, vaping, or edibles, you’re virtually “placing” cannabinoids into your system. Cannabinoids are the main thing in cannabis that you can blame (or thank) for getting you high. We humans, like other mammals, have cannabinoid receptors in our brain, and when you smoke weed, those receptors become active; thus, you become high.

Now, it’s essential to divide the two main cannabinoids. The first one is THC, and the second one is CBD. As you may know, THC is the reason why you get high. Cannabis plants have different levels of THC (which is a cannabinoid) depending on the type of plant. So you smoke plant with THC – you get high.

On the other hand, CBD is something that is becoming more and more popular. CBD doesn’t have any psychoactive cannabinoids, which means that you’ll get all the benefits from weed without actually getting high. There are various CBD products, and people use them for medical purposes and to use cannabis products without actually becoming stoned. 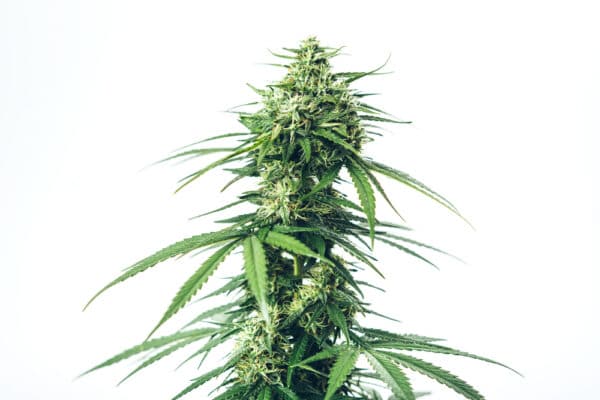 The main ingredient which a plant has to give you a high head feeling is a psychoactive cannabinoid. One strain that is often used for the high head effect is Sativa. It’s a common strain that, next to Indica, has been present among weed lovers for decades. Users describe the results from Sativa as energetic, meaning that when you consume it, you won’t be feeling sleepy; you’ll want to go outside and chat with friends. They also say that you can feel the effects “inside” your head rather than in your body. We know that this might sound a bit scary, but it isn’t. It just means that you’ll be feeling happy and uplifting rather than depressed and weak in your whole body. People often combine Sativa with other activities such as video games, watching movies, or music.

As with everything, there are a few side effects worth mentioning. If you consume Sativa, what you might expect later on is anxiety or paranoia. While this doesn’t usually happen, some users say that if you do have an anxiety disorder, to begin with, these sides might hit you. If you’re just a recreational weed lover, we feel like there isn’t anything you should feel scared about. If you don’t overdo it, you probably won’t be experiencing sides and will keep enjoying weed in the time to come. 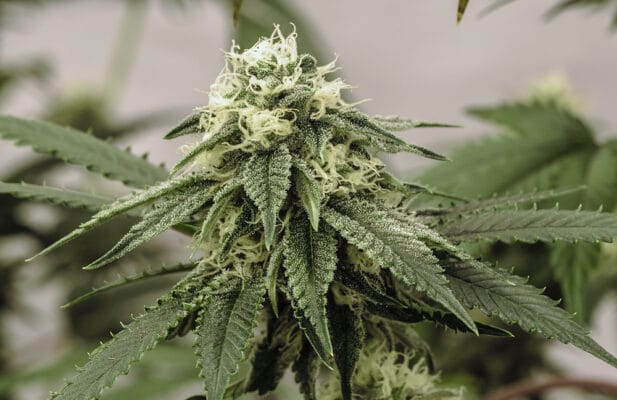 The body high is an effect that is a bit different than the head high. While head high comes mostly from Sativa strains, frame high results are connected to Indica related strains. The body high is often easy to recognize. You can say that you’re positively body high when you feel like your room is spinning around you or you’re leaning to one side. You also might feel “heavy” and lazy, so you don’t want to get up from your chair. Although these effects happen mostly to novice weed users, they can hit experienced ones if they aren’t careful. When you smoke Indica, you often feel relaxed and want to enjoy your time. You won’t be experiencing anything such as paralysis, which a lot of people on forums say. You’ll feel comfortable and relaxed. Food that you eat will also taste a lot better, and you’ll feel like every sensation is 50% stronger.

Yet again, there are some side effects worth mentioning. One of them is total laziness. If you want to consume Indica, be aware that you might become lazy, so if you’re going to do your work after smoking – we say it’s not a good idea. Being body high can also make you extremely sleepy. In other words, while Sativa plants often bring you “up” and give you some energy, Indica plants bring you “down” so that you’re relaxed to the fullest. 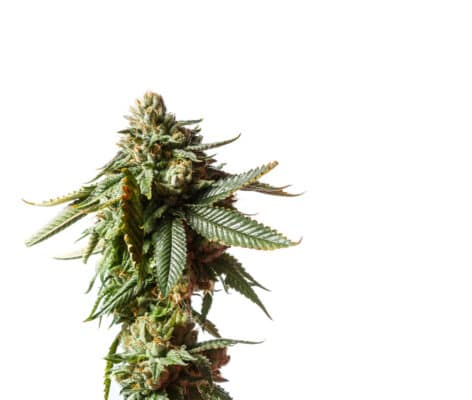 Some people only smoke just Sativa or just Indica. And they swear by it. And that’s fine. But thanks to modern technology, we now have hybrids – which combine the best of both worlds. Sativa might be too much for some people, and they don’t like the head high they get from it. At the same time, some people might find Indica a bit down bringing, and they aren’t fond of the body high effect it brings. In those situations, combining the two might seem like a win-win since you’ll be getting the results from both. Hybrid strains offer just that, and many people use them as their go-to type of strain. It gives them the perfect amount of body and heads high, and it minimizes the possible side effects which might occur. 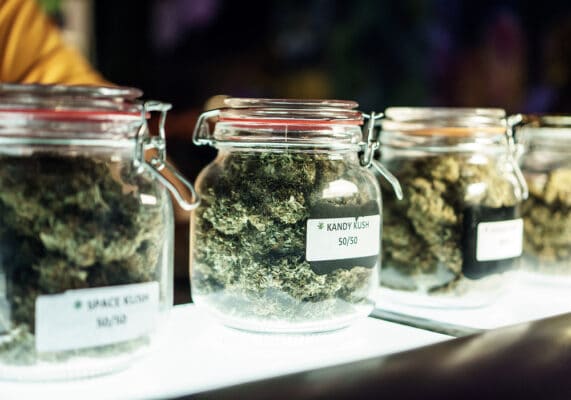 The question that many people ask is: what is better between these two types of weed high? And the answer is, as you might expect, it depends. It all comes to your individual decision yours. Some people like the body high more than the head high. And vice versa. If you’re a novice weed user, you need to test out both of them to find the sweet spot that will work for you. You might love or hate some of the strains, but it’s all for the greater good. After a few sessions, you’ll understand what works out for you and which type of high you find more appealing. You can always try hybrids and see if the sweet combo of both head and body high is something you were missing. In the end, if you want to up your game, you can always try out something new or just a bit more plant to your joints so that it hits you harder. You know your body best, and therefore, you’ll know what feels right.

Hopefully, after reading this article, you’ve learned more about the whole head vs body high weed competition. This topic is still widely discussed, and many people yet don’t realize the difference. You aren’t in that group anymore. It’s essential to be informed when you smoke weed, whether it’s your first time or your 100th time. Knowing what you intake into your body is half of the excellent experience, and hopefully, now you’ll understand the different effects of different types of strains. Remember to be careful and not to go over your limits. Once you go over your limits, there’s no going back, and you might look at cannabis with different eyes from that point.