Cannabis which was present back in the 60s, can’t be compared to cannabis, now present on the market. Nowadays, the market is flooded with different hybrids bred in the laboratory, crossing two or more strains.

Back in the day, people didn’t smoke hybrids. They usually smoked just one specific type of cannabis – sativa. Indica came to the spotlight in the 70s, but the original cannabis plant which people smoked was, in 99% of cases, a sativa. Even though these plants originated from India, they quickly moved to the rest of the globe, especially to the US. In Europe, people did smoke cannabis, but in the US, they adore it. And naturally, that is where the most significant concentration of cannabis at that time was.

That previously mentioned “original” strain which was present in the 70s, is called landrace strain. Those strains carry names that come from where they are bred—for example, Thai, Acapulco Gold, Durban Poison. Throughout the 80s and 90s, these strains evolved a particular and unique set of characteristics present nowadays.

As for indica landrace strains – they are inferior to the sativa ones. Such strains weren’t present all over the globe as sativa did. In contrast, they were present only in robust regions such as Afghanistan or Pakistan. Since these countries weren’t super developed, it was hard to ship the strains across the globe, and that’s why many people couldn’t get their hands on landrace Indica strains. Nevertheless, a few Indica strains made a name for themselves and still became very popular. They also got their name from the region where they were bred: the Hindu Kush and Afghani are probably the most popular.

Can You Still Find Landrace Strain?

The 70s came, and so did the hybrids. Humans, curious beings, wanted to try something new. So they started mixing these two original landrace strains – Sativa and Indica and created a whole new branch of cannabis plants, hybrids. Nowadays, it is believed that over 90% of cannabis strains worldwide fall under the hybrid category. If the strain has even 10% of Indica and 90% of Sativa, it is considered a hybrid. It doesn’t have to be 50:50. As long as it’s not 100% pure, you’re looking at a hybrid.

Why did they do this? There are many explanations, but the one which is mentioned the most is that they wanted to take the best of both worlds. Back in the day, people realized that Indica and Sativa strains have different characteristics and give different effects to the consumer. They also discovered that some strains had a side-effects profile. So, how to overcome this? Well, simply mix two strains and take what you need. For example, if one Sativa strain has uplifting and euphoric effects and the Indica has relaxation effects, mixing the two will give you these effects combined. This way, you will also kind of “bypass” the side effects from Sativa since Indica will provide you with pure relaxation.

The question that comes next is – are hybrids more potent than landrace strains? Well, it depends. Mainly on the type of the strain and the mixture of the combination. But, generally speaking, if you get your hands on a pure landrace strain that was present back in the 60s, it will probably be less potent than today’s hybrid, primarily because modern cannabis strains are created so that they are very potent. People just like to get high a lot, and compared to the strength of the weed back in the old days; hybrids are far more superior.

How hard is it to find landrace strains now? Well, it’s pretty hard. Simply put, nowadays, people like smoking something way different from the original cannabis strains. Unfortunately, this means that there is simply no market for such strains. Some cannabis enthusiasts would surely buy them, but most users just stick to the proven hybrids that are popular today.

But, this doesn’t mean that you can’t find OG landrace strains. If you look hard enough, they are out there. Most online dispensaries don’t have these strains in their catalogue, but Cannalyft indeed does. In fact, on the Cannalyft website, you can find more than one original landrace strain, both Sativa and Indica. These strains may not be 100% the same as the original ones simply because the way of breeding changed from 40 years ago, but they are considered landrace strains, just a light version of them. But, what are those specific strains? Let’s cover some of them in more detail. 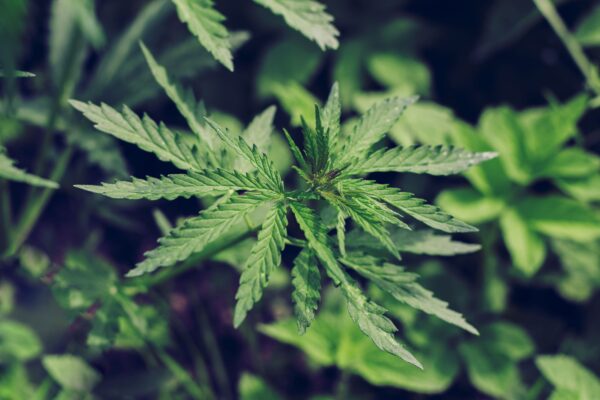 Durban Poison is probably the most famous landrace strain which is currently present on the market. Originating from South Africa, this potent strain is renowned for its smell, taste and structure. It has an earthy tone to it and a little bit of sweetness. There isn’t a strain similar to it on the market. However, it’s also quite potent, and if you are new to the cannabis game, maybe you should skip it and the first train with something weaker.

Afghani come from the land of Afghanistan. It’s bred in the harsh climate of the mountains and has leaves that are broad and dense. It produces a lot of ricin which means that this strain is perfect for hash production. Since it’s bred in a rough climate, it tends to mould if kept in an environment with high humidity. In a nutshell, it’s a potent Indica that is more than enough for even experienced cannabis users.

Coming from the coast of Jamaica, Lamb’s Bread is considered the strain of choice for Bob Marley. And we all know that Bob didn’t like the basic stuff and only opted for the best. It is said that this strain is perfect for people who want to be creative and get their minds buzzing. It gives uplifting effects which last for several hours combined with a clear sense. Like other landrace strains, the smell is very distinctive. You will indeed have it in your nostrils for a few hours! 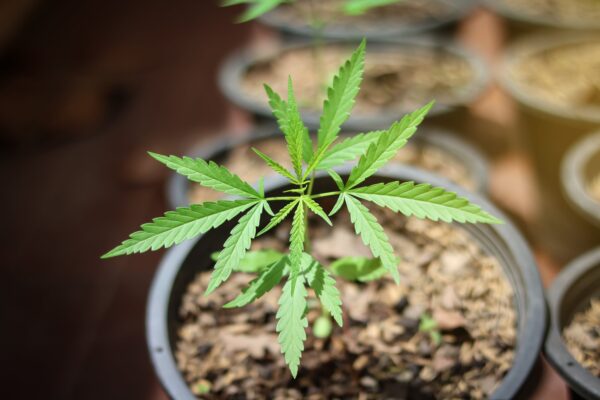 Landrace strains are the OG of the cannabis world. They are the first strains that came to the market, and your mom or dad probably smoked them if they were hippies back in the day. Jokes aside, Sativa and Indica landrace strains are something every cannabis lover should try at least once in their life. Not because they are outstanding, but because they are pillars of the modern cannabis world and because you should respect them. Chances are you will stick to the hybrids even after trying landrace strains, but we think that you should give it a go just so that you can tell your kids about it afterwards.

Also, we know that it’s often hard to find these strains, especially if you live in a country with strict cannabis laws. But if you are in the US or Canada, online dispensaries such as Cannalyft should be your go-to place for landrace strains and anything cannabis-related. You won’t regret it.