Hash is probably one of the oldest concentrates on the planet. While distillates and diamonds for an example have been around for the last 20-30 years, it is believed that hash (or hashish how it’s usually called) made its debut several centuries ago in the Arab world. It’s one of the first forms of cannabis products that wasn’t a joint and in the Arabian countries, thousands of people use it on a daily basis. This didn’t go under the radar for the rest of the world and therefore, hash has become widely popular and used. It’s one of the standalone concentrates and it can also be used in combination with another cannabis product, such as a joint.

But what really is and why has it been around for centuries? Hash is a substance that is gathered from the leaves of cannabis. If you ever saw a cannabis plant in detail, you would notice that the surface of the plant is covered with small crystals that are called trichomes. Trichomes are extremely important for a plant because they serve as a defense mechanism against predators. If a predator wants to eat it, the plant will disperse kief around it and essentially get the animal high. This will confuse it and hopefully, the predator will back off. The trichomes also produce resin, which is another very important word in the cannabis word. The resin attracts pollinator animals which then pollinate the flower and spread the seeds. As you can see, trichomes have a very important role in the life of a typical cannabis plant. But, people realized that they can use this “powder” to get high.

If you aren’t new to the cannabis market, then you may be wondering what’s the difference between hash and kief? They seem like pretty much the same thing. Although they do actually have a lot of similarities and for many people they are the same, hash and kief have a difference, albeit a small one. But, it wouldn’t be fair towards rookie folks which don’t know what kief is to continue the story.

Kief is, like hash, powdery substance which is present on the surface of the cannabis plant – trichomes. To acquire kief, you need to grind your weed. It’s a pretty simple process that is unavoidable if you want to make a joint, for example. You use a grinder, place a bud inside it, and grind. What you’re left is a leftover that you place in your rolling paper. It’s not as big as the bud, and you can lay it out more quickly. But you also get something else. If you look closely at your grinder, you’ll notice that it has a chamber underneath it. That chamber is used to store the kief or the trichomes that fall from bud leaves when you grind it. It’s similar to dust. Now, when you grind enough buds for, let’s say, one joint, you’ll get a ridiculously small amount of kief. So, you now realize that you would need dozens of grinding sessions for a decent amount of kief. After a few sessions, you will probably get enough kief in order to sprinkle it on your joint and make it more potent. But where does hash come?

Essentially, hash is another form of kief. You get a hash when you turn a knife into wax or liquid. It’s a process we won’t cover but it isn’t that complex. Basically, hash is a lot of kief combined together, connected in a different form. It’s not powdery, but a bit harder. So, you can now see why people always debate whether hash is the same as kief. They sort of are the same product, but they just look differently.

As with any other cannabis related products, hash has a lot of benefits on its users. It’s used as a pain relief, anti-stress medication. It can also help you with some severe issues such as PTSD, MS and so on. Hash often hits very fast and in most cases, it can make you high in a matter of seconds. Some may say that it’s even stronger than regular joints. In arabic countries, hash is used on a daily basis and in many alternative treatment scenarios.

While real hash is often very hard to find, there are a lot of kief options available online. Since it’s pretty much the exact same thing, kief also has the same effects as hash and can be used in various ways in combination with other products. On Cannalyft, you can find different kiefs available:

HOW TO USE HASH?

Hashish is extremely versatile. In fact, we don’t think that there is a concentrate which can be used in the same number of ways as hashish. You can smoke it in a joint with a mixture of tobacco or cannabis, put it in a pipe, dab it or use a vape. The possibilities are endless. You can even pour it into a mixture and create an audible from it. One thing that hash is famous for is that it combines so well with any other products. You will surely feel that wonderful twist every time you try it out.

Check our menu now for the best hash for sale Canada such as Red Lebanese Hash, Moroccan Hash and more. Plus, we have weekly discounts for patients in Canada looking for cheap hash. 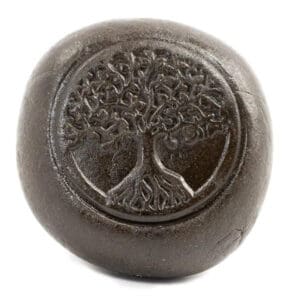 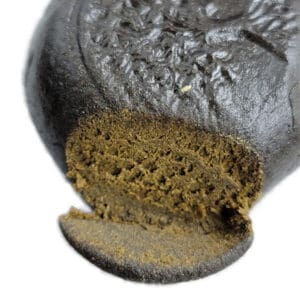 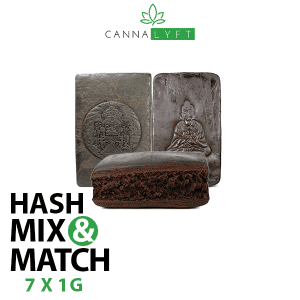 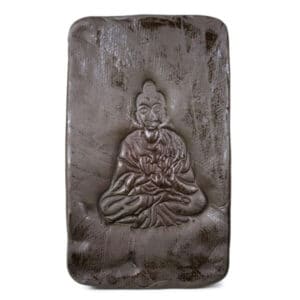 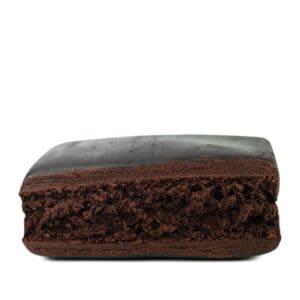 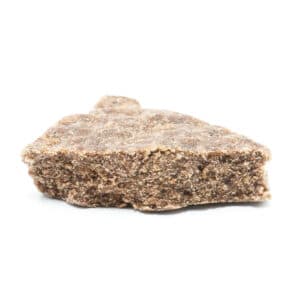