Ever since cannabis got legalized in many countries, it got easier for marijuana lovers to acquire some products which weren’t that available before. This trend happened in Canada as well, and with recent cannabis legalization laws, it’s now easier than ever to get your hands on concentrates, extracts and edibles – all of which were a taboo before.

From the all mentioned above, concentrates are probably the most popular. Sure, edibles are amazing and extract have their fans as well, but concentrates are really what took the spotlight. The fact that they are highly potent, have high terpene levels and give amazing effects is enough to attract even the toughest anti-cannabis people. Nowadays, the market is flooded with different concentrates all of which are unique in their own way and give something different to its users. But, one concentrate that often has a spot in top 3 in terms of popularity is definitely shatter. What is exactly a shatter and why is it so popular?

Shatter is a very potent concentrate. It is manufactured from a cannabis plant after a series of different process steps which ensure that the end product stays fresh and very strong. The thing about concentrates and thus, shatter as well, is that they are “pure”. If you take a look at a joint for an example, you simply put a cannabis plant in a roll and smoke it. Sure, goes directly to your bloodstream but that cannabis plant is stripped from 90% of good stuff that it has. We’re talking about essential oils, cannabinoids and crystals. You will still get high on joints (we can even say very high depending on the type of weed and the manufacturing process) but the truth is that there are even purer products out there. We’re talking about concentrates – specifically shatter.

Shatter has all the good stuff a natural cannabis plant has. It contains cannabinoids, oils and crystals which are essential for every plant. Shatter is different from joints since it is way stronger, has natural aroma and can give you more solid cannabis effects. In a nutshell, shatter is a yellowish substance which is solid and kind of see-through. It resembles a glass. Now, if you are a cannabis buff, you might ask: “But isn’t that the same as budder? Or crumble? What’s the difference between all of them”. And, it’s a good question. While for an untrained eye it might seem that there isn’t a difference between these concentrates rather than in their names, someone who is more experienced knows that these are entirely different products. We won’t get into much detail but we will say this – depending on the consistency of the concentrate, different types of products can be divided. Gooey (resin), waxy (wax and crumble), hard (diamonds and shatter) and semi-hard (sauce). So, since shatter is hard in its consistency, it falls under one category and all the concentrates which resemble it are called under one name – shatter.

Before we dive into the effects which shatter can bring, it’s important to know that as with other concentrates, you need to be careful when consuming. While joints for an example contain anywhere from 10-30% of THC in it, a typical shatter can have a staggering 80% of THC! It’s a number which will make even more experienced cannabis lovers roll their eyes. Many people also say that only one hit of shatter is stronger than the entire joint. That speaks enough about its strength. People use shatter for various conditions – anxiety, depression, pain and muscle spacity just to name a few. The list is even bigger and if you are having some of these problems, shatter might be a life saver.

As we said, shatter falls into the top 3 category in terms of popularity. It’s a very popular concentrate and therefore, a lot of manufacturers produce it. Be careful though as not all shatters are the same. If you want to play on the safe side and use a shatter which has top quality then you should buy it from a reputable seller. Cannalyft is one of the biggest online dispensaries in Canada that has over 20 different suppliers – all of which have certificates and are reputable in the cannabis world. Shatters that they provide are top notch and you won’t have to worry about possible impurities. Some of the most popular shatters available on Cannalyft are:
Tuna Kush shatter
El Jefe shatter
Astro Boy shatter
Purple Kush shatter
And many more..

HOW TO USE SHATTER

If you want to get the most out of your shatter, we suggest that you dab it. In order to consume concentrates safely and effectively, you need proper equipment which will make your session that better. This equipment is usually called dabbing equipment and comes in different shapes and forms. But essentially, it has a part which heats up the concentrate and melts it to the point where it dismisses the smoke which you inhale. You can choose from titanium, metal, wooden dabbing tools. If you are a cannabis concentrate lover, this equipment is essential in order to have the best trip possible. You can always use a bong to consume a concentrate or put it on top of your joint to make it more potent. The choice is yours. 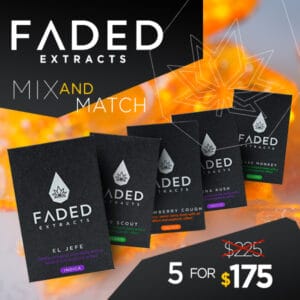 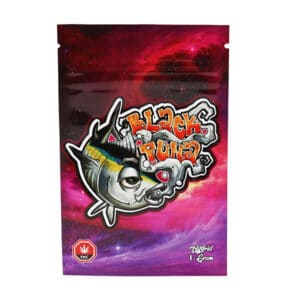 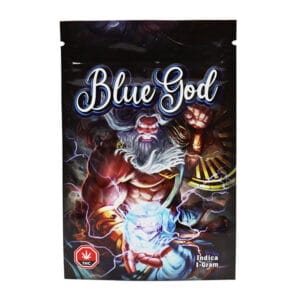 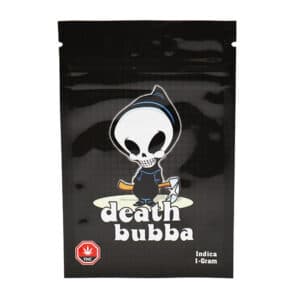 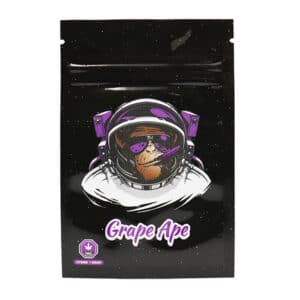 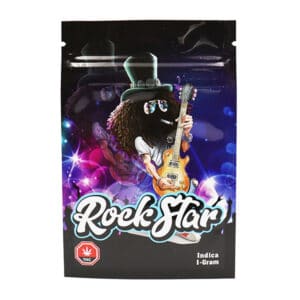 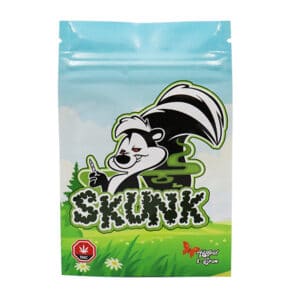 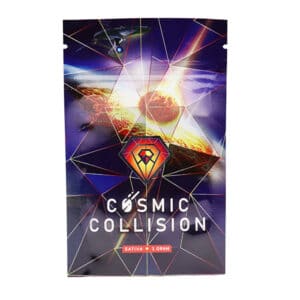 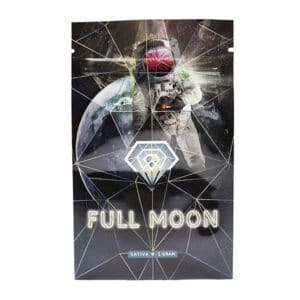 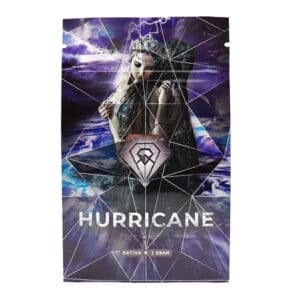 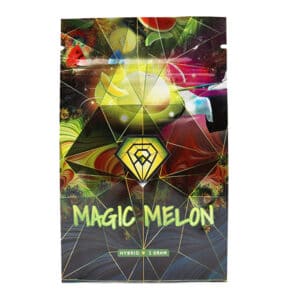