Cannabis edibles are a favourite of Canadians! It’s a great way to consume cannabis without the side-effects of smoking. We offer a wide range of weed edibles such as gummies and delicious chocolate.

Cannabis edible manufacturing companies have come a long way since the 90ies. Back then, there weren’t online dispensaries. There weren’t any official manufacturers present since cannabis has then been a taboo, a much bigger one than it is now. It was usually sold on the street, from a shady dealer with a hoodie. But times have changed, and now, cannabis lovers are blessed to have over a hundred online dispensaries, just on Canadian territory!

Thanks to Canada’s laws, in most districts, cannabis and its related products are now legalized. This only made manufacturers craving for more, and thus, they needed to find new ways to do business to beat the competition. Joints became mainstream, and truth to be told, they weren’t that exotic anymore. When something is taboo, it’s appealing to a set of individuals. They feel like a daredevil and enjoy the adrenaline rush they get when they buy a joint from a shady guy mentioned above. Of course, they also like the effects they get from the product. But, ever since weed got legalized, more and more people started to use it, and thus, manufacturers needed to come up with better products than joints that are now widespread. And behold, modern edibles have seen the light of the day.

Edibles have been around since the start of the 2000s. They have their fan base and are a favourite cannabis product for many people. But, people found out about them from 2012 onward. Accompanied to this, CBD has been discovered and it became increasingly popular as well. All of this was a clear indicator for many cannabis manufacturers. They saw that there is a market for edibles and they grabbed the opportunity. The new law which legalized everything cannabis-related made this way of doing business even more appealing and now, we can pretty much say that the market is flooded with products classified as “edibles”.

But what are precisely edibles? Long story short, it’s a cannabis-infused “meal”. It has a THC percentage in it and in contrast to joints that you need to smoke in order to get high, edibles you need to consume. This means two things:

First edibles have made their debut in Amsterdam. Dare to guess what they were? Well, cookies, of course! Cannabis cookies are world-famous, and the fun fact about them is that they were the first edibles available to consumers. Then there were muffins, cakes and so on.

Now, there are endless variants of edibles available. Most popular are still cookies, but if you wish to try something else, there are gummies, chewing gums, chocolate bars, sweets and so on. They all come in different aromas, tastes, and strength so we can pretty much say that edibles market is the most diverse one. Even though they all might seem so different, they are made the same way. Let’s take chocolate for an example. It’s just a regular chocolate which is infused with cannabis. And thus, you can get high from it and have all the effects you would have from smoking a joint. But chocolate is delicious! The same process applies to gums, muffins, sweets…

WHAT EDIBLES ARE THE BEST?

The answer to this question really depends on what you like. If you want something which can hit you stronger than traditional weed, then the options are endless. You also need to know what type of edible you fancy. Chocolate flavor? Gummy bears? Tablets? Syrup? Below, some of the most popular edibles are listed. All of them are available on Cannalyft, one of the best online dispensaries in Canada:

There are certainly more than this available, all of which you can check out on Cannalyft.

There are a lot of benefits when we talk about edibles. First of all, they are stronger than joints, and if you’re battling any diseases, they might be a perfect pick for you. Edibles are almost always created with a mixture of some wonderful aromas and are way tastier than joints. You will not stop eating them! CBD variants of edibles offer incredible cannabis effects to its users, without common side-effects and the addiction. They are perfect for someone who wants to stay away from weed, but loves the effects it gives at the same time!

HOW TO USE EDIBLES

We think this point doesn’t need much explaining. You just unwrap your edible and eat it! Be careful though, since these are strong products, so overdoing it is a no-no. 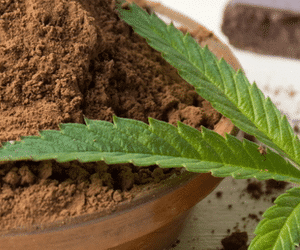 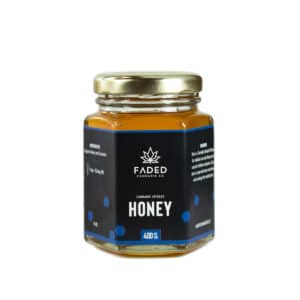 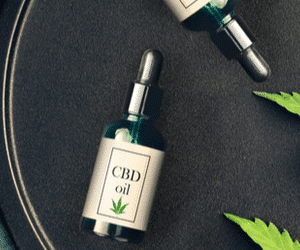 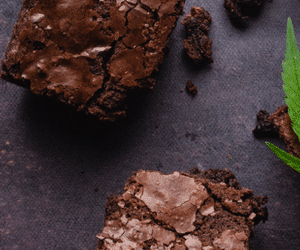 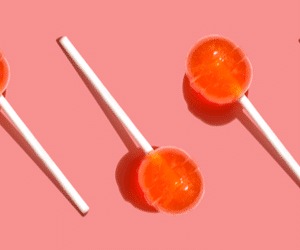 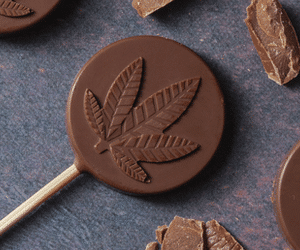 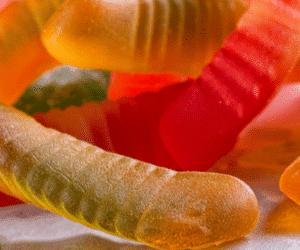 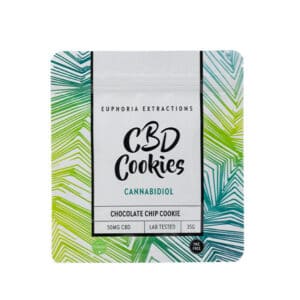 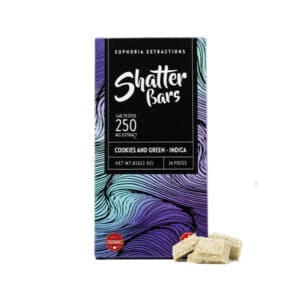 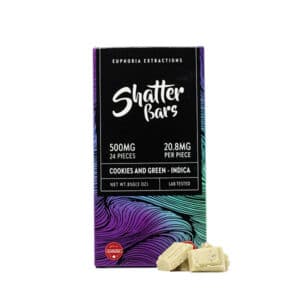 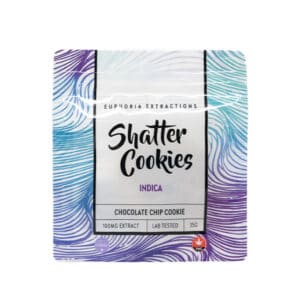 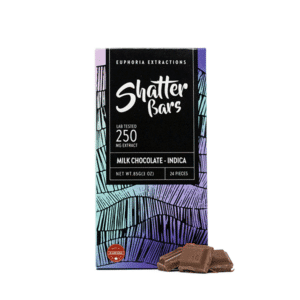 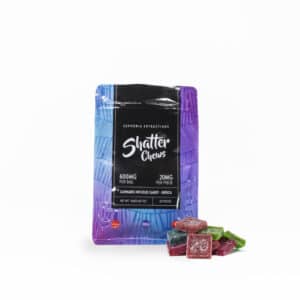 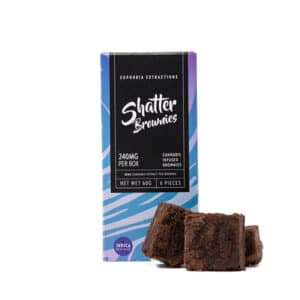 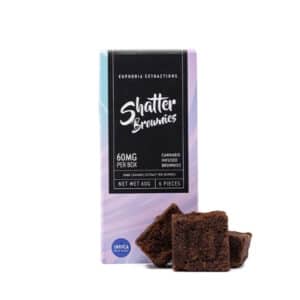 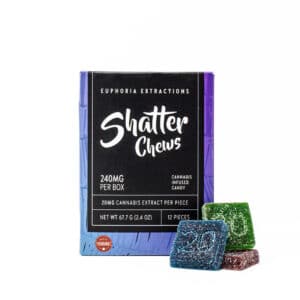 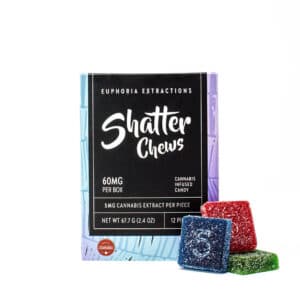 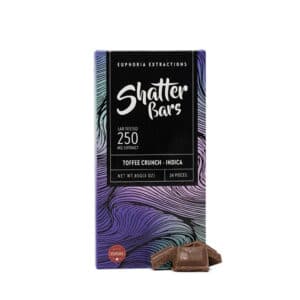