Free shipping for all orders over $125.00
Buy Sativa Weed | Cannalyft Skip to content

Behold, the second pillar of the cannabis world! A strain type which is worthy to be called the holy one. It gave so many wonderful hours of high to the users around the world and it is considered to be a strain of choice if you wish to become energetic and happy. Sativa is extremely important for any cannabis enthusiast as the effects it brings can’t be found elsewhere. In fact, surveys suggest that because of that unique effect, sativas are even more popular than indicas. We won’t say that this is a fact since we think that both sativa and indica are amazing and that they are great in their own way. But, we can see why people adore sativa and why experts say that it is plausible that it has more fans than indica. But what’s the history of this wonderful plant? When was it first discovered and what are the amazing effects everyone is speaking of?

Sativa is a herbaceous flowering plant which is situated mostly in Eastern Asia. But, even though this is where its roots are, thanks to the cultivation and modern technology, Sativa can now be grown almost anywhere. The first time Sativa was mentioned in the literature was in 1753. It was classified as “Sativa” by Carl Linnaeus. Since then, Sativa has been used by millions of people worldwide, and every part of this plant has been put to use. It has been used as a source of food, oil, recreation, for spiritual moods, and as a medicine. We will focus on this plant’s medical use, since cannabis is now legalized in many countries, mainly for medical use.

Sativas main ingredient is THC. One of the cannabinoids present in many plants is to be fair, it’s the one compound that makes you high. But, that’s not the only cannabinoid present in the marijuana plant. Specifically, sativa contains over 500 compounds and it’s believed that more than 100 of them are cannabinoids. But, some of them aren’t very impactful on the effects this plant has and they aren’t that important for us to mention. One of them that has become popular in the last couple of years is CBD, a cannabinoid that has great effects on humans. It also blocks the side-effects of THC and isn’t psychoactive. So if you are looking for products that won’t get you high, the CBD is great for you. But, that’s a whole different story.

Sativa has many different effects on human beings. It has been used for centuries as an antidepressant, pain reliever, stress reliever, and much more. It’s a plant that is believed to have 100 different effects, some of which are physical, some of which are mental. Ever since cannabis got legalized, manufacturers started to produce different types of Sativa. Depending on the THC concentration, method of manufacturing, and terpenes levels, we now have over 200 different versions of Sativa plant. They are all considered to be “Sativa,” though; they’re just all different. But, even though they are unique in their way, there are specific effects for all Sativa strains. Some of them are:
Euphoric feeling

You need to know that people react differently to cannabis plants and what one might experience; other people don’t have to. It all depends on you and the way you feel it.

HOW TO USE SATIVA

Same as indica, sativa can be used in many different ways. The interesting thing about it is that many other products are based upon it. This means that there are concentrates, oils, extracts edibles…all sativa reated. This is why we can’t really pinpoint a general way of consuming sativa. It all depends on the product which you are using. You can smoke it in a joint, vape the oil, eat the cookie, dab the concentrate, use the bong.

As you can see, Sativa is pretty versatile. And that is what makes it so unique. You can use it the way you like it, in a form that you adore. You can’t find many other products which are like that, huh? 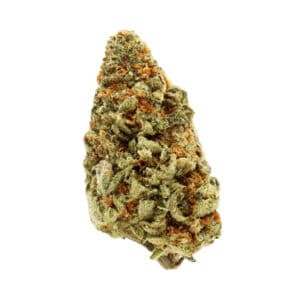 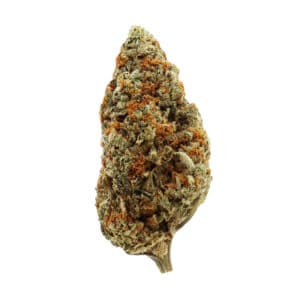