Let’s say that recently, you started suffering from anxiety, and nothing seems to be helping. Therapy, mediation, trying to calm down, none of these worked. But recently, you learned about a long-known remedy known as “Cannabinoids.” At this point, you’ll try anything, but you need to learn more about it before you try it. This article will tell you everything you need to know about Cannabinoids, from what they are to the side effects of Cannabis.

So, What Exactly are Cannabinoids?

What do Cannabinoids do to The Body?

All cannabinoids are able to cause their effect because it’s chemical makeup looks similar to a lot of chemicals in the brain’s makeup. For this example, we’re going to take THC.

How Long Does Cannabinoids High Last?

A cannabis high can run from anywhere between 2-10 hours, however this does depend on a large amount of factors. The main factor is usually how much cannabis you smoke/consume, or smaller factors, such as your body weight! It could even depend on if you’ve eaten that day, or how fast your metabolism is.

It also depends on what form of cannabis you consume, which is usually grouped into three forms. These three forms are known as; dabbing (heating up oils made from Cannabis into a vapour), smoking Cannabis, and consuming Cannabis (usually through a desert, like brownies or cake).

When you smoke Cannabis, the effects usually end at around the 1-3 hour high mark (however can go up to 8 hours). When you eat Edibles (food with Cannabis in it), the effects take about 2 hours to kick in, and can last up to a day! Finally, when you dab, the effects start instantly, but end at about 1 hour to 3 hours. 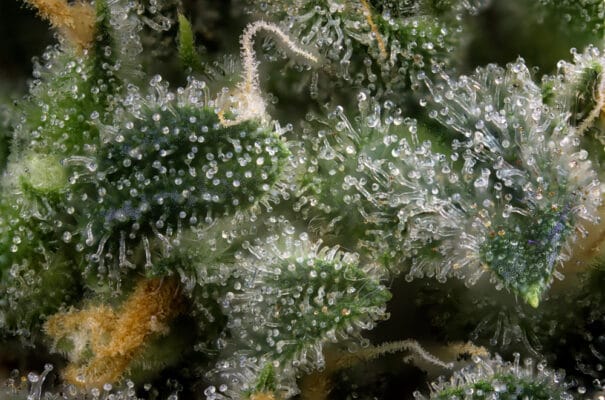 Are CBD and Cannabinoids The Same?

CBD is 100% a Cannabinoid! CBD is a compound that is found in Cannabis that takes control of receptors in the brain that deal with anxiety, appetite, and pain. Due to the fact that CBD deals with psychoactive effects, CBD is considered a Cannabinoid.

What Are Examples of Cannabinoids?

Cannabinoids, as stated before, have 66 different types, however, people only really talk about 10 or so of them. There are the two major ones, CBD, which doesn’t give you the “high” effects that THC does, but CBD deals with pain and anxiety, lulling you into a calm state. THC, on the other hand, gives you that euphoric and that “high” experience.

Next up, CBN, or Cannabinol. Cannabinol is kind of well-known, however obviously not as much as CBD or THC, however it is actually an after product of THC! CBN is what is created when THC ages, basically fermenting the THC into CBN, which is a weaker form of THC. CBN has a less powerful high than THC, however it still causes psychoactive effects.

Now, the most important Cannabinoid is CBG (Cannabigerol), otherwise known/referred to as “The Mother of Cannabinoids.” CBG (Cannabigerol) is always referred to this is because CBGA (Cannabigerolic acid) is what all other Cannabinoids are born from, this happens when CBGA is heated, causing it to break down into THC, CBD, and CBC (Cannabichromene). CBG doesn’t actually get you high, however it helps with issues like IBS (Irritable Bowel Syndrome).

The final one that is pretty well-known is CBC. As mentioned before, it’s formed from CBGA. However, CBC will not get you high at all, but it is a non-psychoactive drug that is very powerful. CBC is basically a natural painkiller for those with life-long pain, with a low chance of getting addicted to the drug. It can also help with inflammation of the gut, along with being a natural anti-diarrhea agent that doesn’t cause constipation.

What Are The Side Effects of Cannabinoids?

Cannabinoids can also cause a sudden hunger, referred to sometimes as “the munchies.” “The munchies” are actually a scientifically proven side-effect of Cannabis!

CBD For a Relaxing Day! 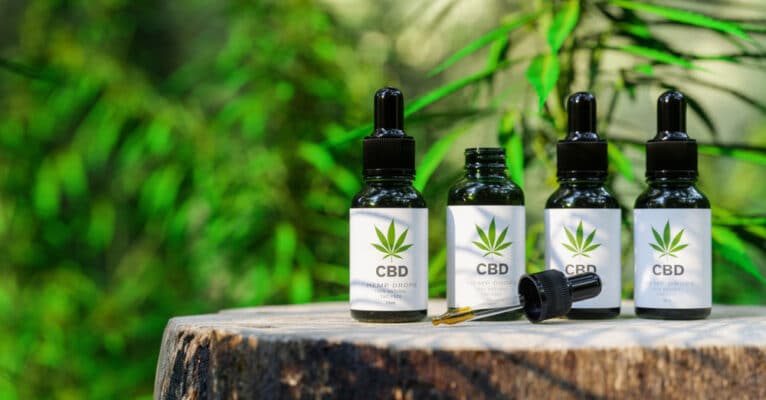 CBD is known for its ability to solve a large amount of problems within the human body! First off, CBD, which deals with mental issues, is a life-saver for those who suffer anxiety! CBD can easily disable your anxiety, and lets you get through things with ease without panicking. CBD also helps with depression, but the main part that a lot of users of CBD use it for is the fact that it helps tremendously with pain, as CBD mainly goes right for the pain receptors of your brain, allowing it to basically go numb, while letting you carry on with your normal life.