What does it feel like to be high on cannabis? This is a question that has been asked for centuries, and there is no one answer to it. Everyone experiences cannabis differently, depending on their body chemistry and what type of cannabis they are using. However, there are some common sensations that people experience when they are high.

In this article, we will explore what it’s like to be high on cannabis and what you can expect to feel. Keep in mind that everyone’s experience is different, so don’t take our word for it! Try out smoking marijuana yourself and see what you think.

Cannabis is a plant that contains many different compounds, including THC (tetrahydrocannabinol), CBD (cannabidiol), and terpenes.

THC is the primary psychoactive compound in the cannabis plant, and it is what gives people the “high” feeling. THC binds to cannabinoid receptors in the brain, which alters your mood and perception.

CBD is also found in cannabis, but unlike THC, it does not have psychoactive effects. Instead, it is thought to have various health benefits.

Terpenes are what give cannabis its unique smell and flavour. There are many different types of terpenes, and each one can have different effects on the body.

History of the Cannabis Plant 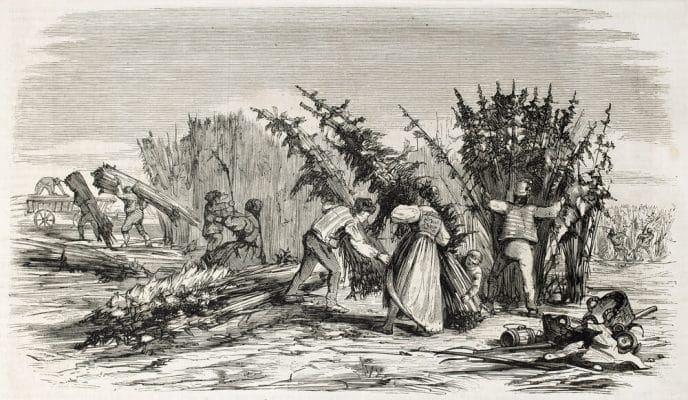 The Cannabis plant has been used for centuries for its medicinal and psychoactive effects. It is thought to have originated in Central Asia, and it has been used by many cultures throughout history.

Cannabis was first introduced to North America in the 1600s by the Spanish, and it quickly became popular among the colonists. It was used for a variety of purposes, including recreation, medicine, and fibre. In the early 1900s, marijuana use was made illegal in many parts of the world, and it became associated with crime and deviance.

Legalization of Cannabis in Canada

The legal status of cannabis plants has changed dramatically in recent years. Since the legalization of cannabis in 2018, marijuana use has become more socially acceptable. This is no surprise, as many countries across the globe have been liberalizing their cannabis laws in recent years.

Cannabis use is now legal for recreational purposes in Canada, and it can be purchased from licensed retailers. It can also be grown at home, although there are restrictions on the number of plants that can be grown.

Canada has been well known for its strong cannabis and a high number of regular marijuana users for decades. This is partly due to the fact that medical marijuana has been legal in Canada since 2014.

Cannabis and the Brain

Marijuana affects us when THC enters the body and binds to the receptors of the human endocannabinoid system.

What is the Endocannabinoid System?

The endocannabinoid system is a network of receptors and chemicals that are found throughout the body. This system is involved in many different processes, including appetite, pain, memory, and mood.

When THC binds to these same receptors, it alters your mood and perception. This is why occasional cannabis smokers who are high on cannabis may have trouble remembering things or may be more clumsy than usual.

How Do You Consume Marijuana? 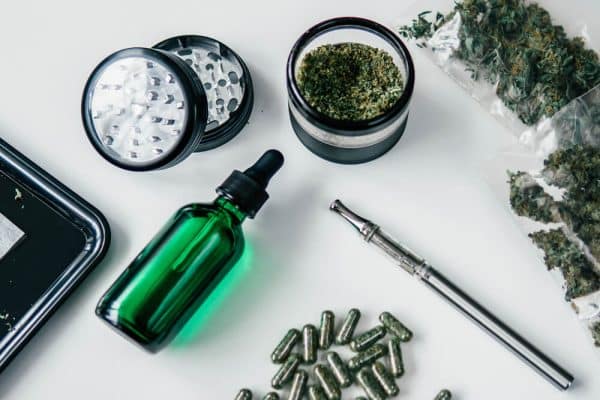 Cannabis can be consumed in many different ways, including smoking, vaporizing, edibles, and topical products. There are several different marijuana products on the market today, depending on local laws.

Smoking is the most common way to consume cannabis. It can be smoked in a joint (a rolled cigarette), a bong (a water pipe), or a pipe. It can also be smoked using a vaporizer, which heats the cannabis but does not burn it.

Edibles are food products that contain cannabis. They can be made at home or purchased from a local dispensary or licensed retailer. Edibles can take anywhere from 30 minutes to 2 hours to take effect.

Topical products are applied to the skin and are absorbed through the pores. They can be used to treat a variety of conditions, including muscle pain and inflammation.

The Effects of Cannabis

THC is quickly absorbed into the bloodstream when it is smoked, which is why smoked, and vaporized cannabis produces a more immediate effect.

The main difference between smoking weed and vaping cannabis is combustion. When you smoke marijuana, the plant matter is burned, which releases harmful toxins into your lungs.

Vaping uses a heating element to vaporize cannabis, which is much healthier for your lungs. This is why patients often choose to vape marijuana instead of a smoking flowers.

Although oral cannabis administration takes longer to take effect, cannabis edibles are often chosen by patients because of their more potent, intense high, and longer-lasting effects.

Ingesting marijuana takes longer to produce an effect because the THC has to be metabolized by the liver before it enters the bloodstream.

This is why it is recommended that you start your cannabis regimen with a low dose and gradually increase how much THC you are ingesting, as too much cannabis can cause negative effects.

Different strains can produce different effects, so it is important to know what you are taking before you use it.

Related: How to Choose the Right Cannabis Strain? 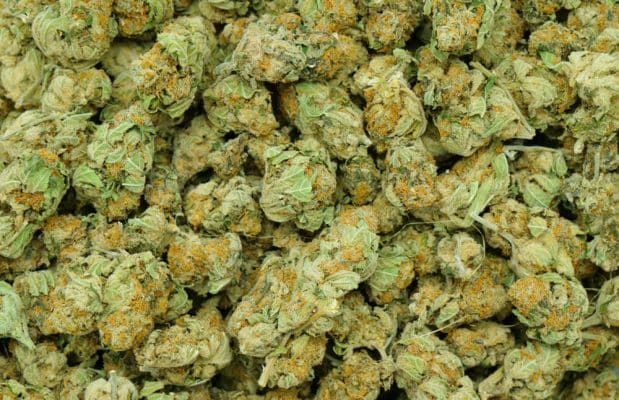 There are many different types of cannabis, and each one has its own effects. Depending on the strain, the high on marijuana and its psychological effects can vary greatly.

In fact, the cannabis sativa vs cannabis indica debate has been around since the beginning of time – leaving patients constantly wondering what’s better.

The truth is, it really depends on the person taking it and what kind of physiological effects they are looking for. By knowing what marijuana high you need or prefer, you can choose the appropriate strain.

Indica strains are usually high in THC and low in CBD. They are typically associated with a feeling of relaxation and sedation. Typically, they are often used to help people feel relaxed, sleep, or relieve pain.

Sativa strains are usually high in THC and low in CBD. They are typically associated with a feeling of energy and creativity. Additionally, they are often used to help people focus or to increase their appetite.

Hybrid strains are a mix of indica and sativa. They typically produce effects that are somewhere in between the two depending on the ratio of the strain.

CBD-dominant strains of cannabis are high in CBD and low in THC. They are known for their calming and anxiety-reducing effects.

Here we are at the big question, what does it feel like to be high? Cannabis affects everyone differently, but people experience some common effects. The most well-known effect of cannabis is the euphoric feeling it gives users. Cannabis is often used for its relaxing and euphoric effects.

Ultimately, its subjective and physiological effects depend on the patient and no experience is the same for all. 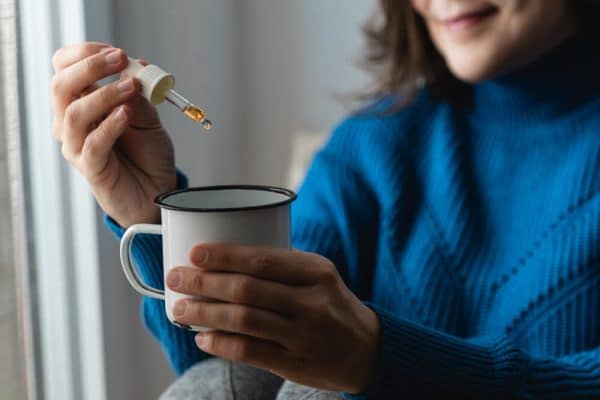 Cannabis has been used for medicinal purposes for centuries. It is thought to be effective in treating a variety of conditions, including pain, inflammation, anxiety, and seizures. CBD is the main compound in cannabis that is thought to have medicinal effects.

However, with the advancement of modern science, it has been discovered that several cannabinoids and even terpenes work together synergistically to enhance their medicinal effect. This is what is known as the “Entourage Effect.”

Cannabis is also used to help people deal with the side effects of cancer treatment, such as nausea and vomiting. It is also thought to help with appetite loss and pain. Some people use cannabis to self-medicate their mental health conditions, such as anxiety and depression.

All in all, there are many benefits of using Cannabis, and each person travels a different journey with the plant.

Cannabis has a wide variety of effects that can vary depending on the person and the type of cannabis being used. It is important to know what you are taking and what its effects will be before using it.

Cannabis can be used for medicinal purposes to help treat a variety of conditions. It is also used recreationally for its euphoric and relaxing effects. Ultimately, its effects are subjective and will vary from person to person.

We hope that you found this article helpful, and thanks for reading it!